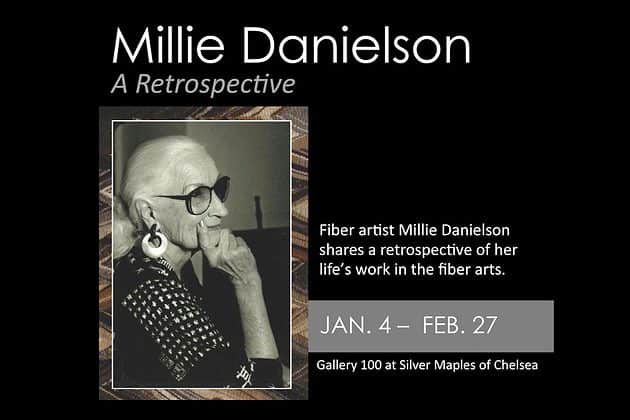 Millie Danielson will be showcasing a body of work spanning her career as a fiber artist at Silver Maples Gallery 100 from January 4-February 27. Danielson was trained as an Arts and Crafts teacher, she explored many art forms until she took a course in Serape weaving at the University ...
Learn More

Gallery 100: Made in Chelsea by the Chelsea Artist Guild

Gallery 100: The Many Faces of Fiber Art

Gallery 100: The Bounty of Nature by Joanne Porter

Gallery 100: Breaking Out by The Chelsea Artist Guild

Gallery 100 is open to the public and provides exhibition space for artists in Chelsea and the surrounding area to enhance the Silver Maples living environment.

Gallery related events and programming encourage the exploration and appreciation of all aspects of art and create opportunities for residents, artists and the community to come together to enjoy art and to develop meaningful relationships.

Artists: If you are interested in exhibiting your work at the Gallery 100, please email wmahoney@silvermaples.org.

Gallery Hours
Open to the public
Monday-Friday: 10am – 5pm
Saturday-Sunday: 10am – 3pm 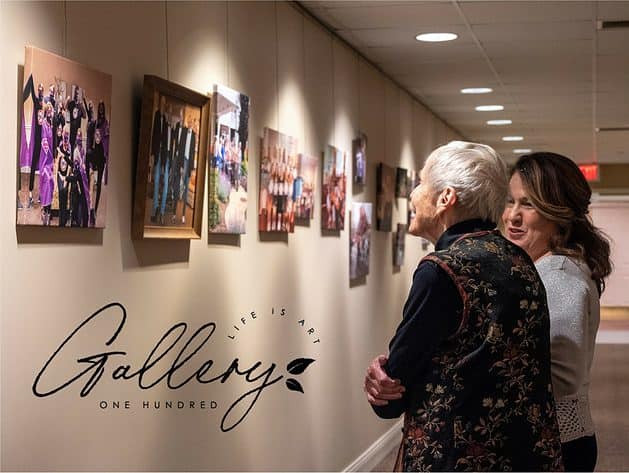 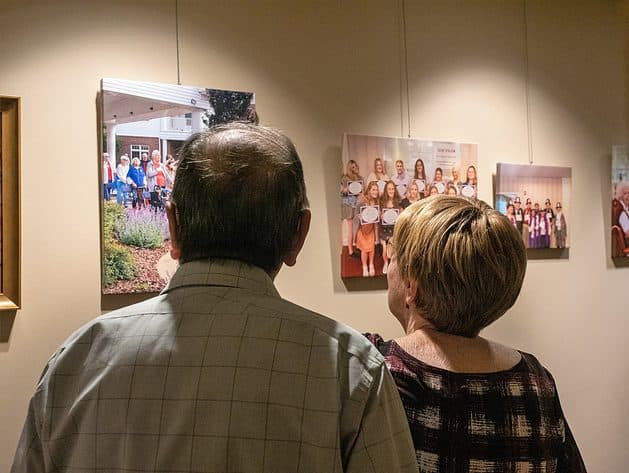 Gallery 100 was the brainchild of Glen Paulson who was a Silver Maples resident. He was an architect with his own firm, a professor in the College of Architecture and Urban Planning at U of M and the President of Cranbrook Academy of Art. He saw the possibilities in an empty hall space at Silver Maples, and the conversion to Gallery 100 was completed in 2009.

The first show featured photographs by Angie and Jim Georg (Ann Arbor) and was a huge success. The Gallery 100 was off and running with shows by local artists changing every two months. Gallery 100 developed on-going relationships with the Chelsea Painters, Chelsea Artists Guild, Ann Arbor Fiber Arts Guild, CAADY quilters and more. Shows ranged from Birds, Bugs and Beasts which went on to show at the Frankfurt Gallery, to Motor Cycle Mamas, which included vintage motorcycles, to the Prisoners Creative Arts Project artwork and more. The Gallery 100 represents the incredible amount of talent in the region.

Click any image to view a slideshow of some of the artwork featured in past exhibitions at the Gallery 100. 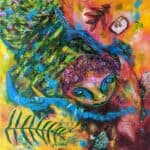 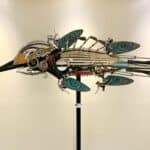 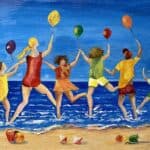 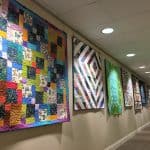 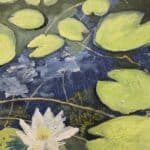 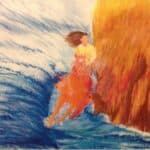 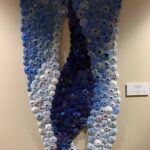 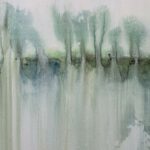 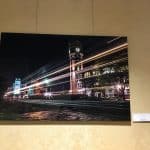 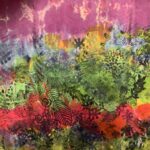 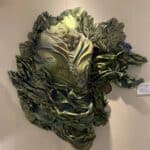 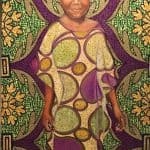 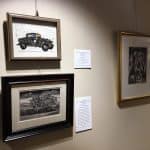 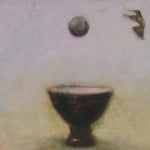 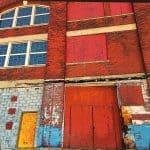 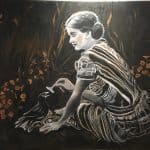 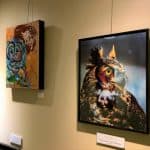 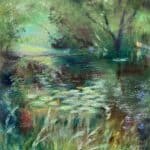 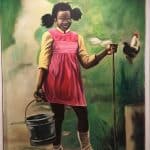 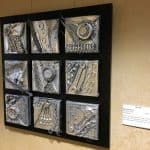 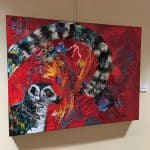 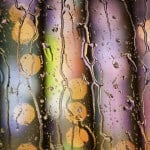 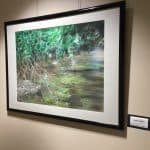 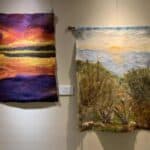